25th Anniversary Edition with a new Preface by the author

"Funny and enticing... Erica Jong is a brilliant poet of analogies, who makes the vibrations of the senses a force that binds us together..."
—Josephine Hendin, The Nation

I am thinking of the onion again, with its two O mouths,
like the gaping holes in nobody. Of the outer skin, pinkish
brown, peeled to reveal a greenish sphere, bald as a dead
planet, glib as glass, & an odor almost animal. I consider
its ability to draw tears, its capacity for self-scrutiny,
flaying itself away, layer on layer, in search of its heart
which is simply another region of skin, but deeper &
greener. I remember Peer Gynt; I consider its sometimes
double heart. Then I think of despair when the onion
searches its soul & finds only its various skins; & I think
of the dried tuft of roots leading nowhere & the parched
umbilicus, lopped off in the garden. Not self-righteous
like the proletarian potato, nor a siren like the apple. No
show-off like the banana. But a modest, self-effacing
vegetable, questioning, introspective, peeling itself away,
or merely radiating halos like lake ripples. I consider it
the eternal outsider, the middle child, the sad analysand
of the vegetable kingdom. Glorified only in France (other-
wise silent sustainer of soups & stews), unloved for itself
alone-no wonder it draws our tears! Then I think again
how the outer peel resembles paper, how soul & skin
merge into one, how each peeling strips bare a heart
which in turn turns skin... 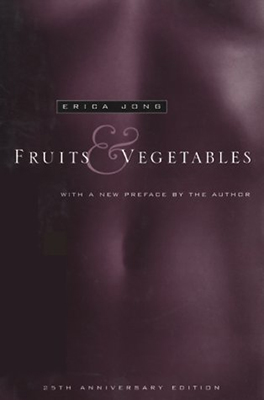