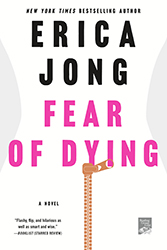 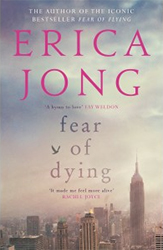 “How Erica is able to deal with all these sensitive issues and still make the book funny is amazing. I loved reading it.” —Woody Allen

Four decades ago, Erica Jong revolutionized the way we look at love, marriage and sex. Her world-wide bestseller, FEAR OF FLYING opened the doors for writers from Jennifer Weiner to Lena Dunham. Now she does it again by giving us powerful, new perspective on the next phase of women's lives. Full of the sly humor, deep wisdom and poignancy we know from her poetry, fiction and essays, she delivers the novel women everywhere have been waiting for…

As the afternoon of life looms over Vanessa Wonderman, she watches her parents age, attends doctor appointments with her pregnant daughter, and sits by the hospital bed of her husband, Asher, fifteen years her senior. With her best years as an actress behind her, she's discovering that beginnings are easy, but endings can be hard.

Could her fountain of youth fantasies be fulfilled on zipless.com? A site inspired by the writings of her best friend, Isadora Wing, it promises "no strings attached" encounters-and Vanessa is so restless that she's willing to try anything.

Fear of Dying is a daring and delightful look at what it really takes to be human and female in the 21st century. Wildly funny and searingly honest, it is a story for everyone who has ever been shaken and changed by love.

Praise for Fear of Dying

“Erica Jong has done it again! Fear of Dying is a big, bawdy, beautifully-written romp through online hookups, female friendships, children grappling with adulthood and parents negotiating with death. Fear of Dying is big, warm-hearted, generous book that will satisfy Jong's longtime fans and delight her new readers.” —Jennifer Weiner

“Moving and deeply poetic, Fear of Dying is a compelling novel that truly understands the process of aging. With astonishing images on every page, Erica Jong gives us a veiled spiritual autobiography with an unstoppable quality, a narrative momentum that held me from first to last as it seamlessly unfolds from Jong's previous work, yet with sharp new edge, giving us a wise book, a book to savor.” —Jay Parini, author of The Last Station and Why Poetry Matters

“Erica Jong has written a whip-smart, insightful, hilarious and ridiculously relatable new novel, Fear of Dying. In her latest novel, Jong revisits and renovates her old haunts. Destined to be called an instant classic, I could not put this stunning book down. In 1973, Fear of Flying was the book we needed; now the book we need is Fear of Dying.” —Julie Klam, bestselling author of Friendkeeping and You Had Me at Woof

“Erica Jong fans, rejoice! Her new novel, the cleverly and aptly titled Fear of Dying, is a truth-teller's dream. In it, Jong and her alter egos face life's most difficult challenges, head on and all at once. As the great poet William Butler Yeats wrote, "the only two things worth writing about are sex and death," and in Fear of Dying, Jong takes on both. Along the way, she also tells the story of a marriage that grows happier despite all. This wise book, written in prose gorgeous enough to make one swoon, will delight and enrich the lives of everyone who reads it.” —Rosemary Daniell, award-winning author of Secrets of the Zona Rosa: How Writing (and Sisterhood) Can Change Women’s Lives 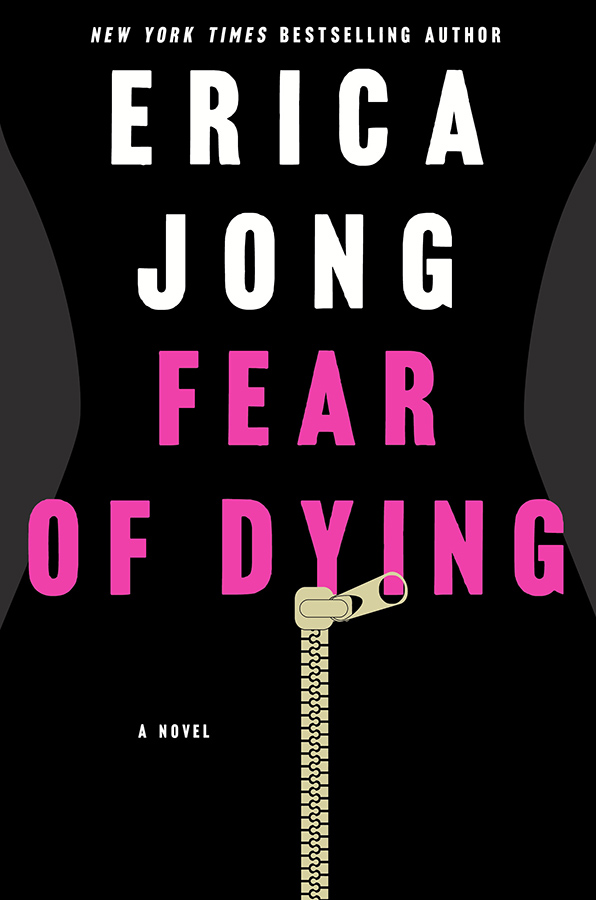 Now available in
paperback and ebook